"Just chillin'......." CBD oil makes the rounds as the latest craze for popping in your coffee 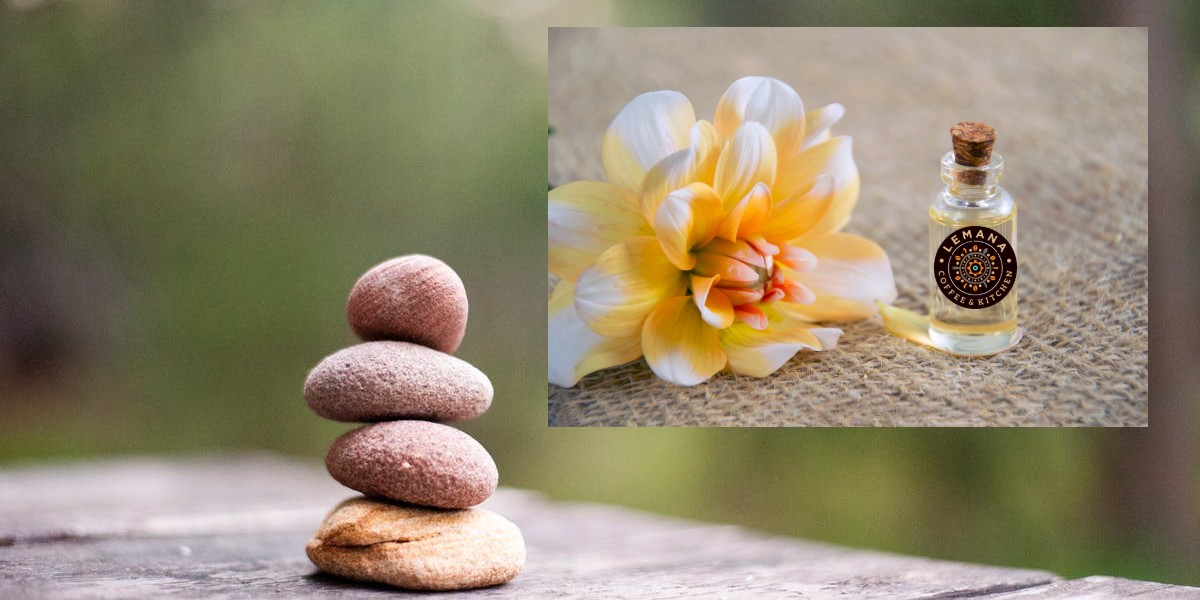 So the latest crazy coffee buzz in London these days appears to be the addition of a few drops of an oil containing CBD, or ‘cannabidiol’ to your coffee.  It’s meant to offset the heightening buzz that people get from the caffeine, and act on the same receptors in the brain to produce a ‘calming’ effect.

This oil apparently has all the calming ability of the better known cannabis without having the euphoric effects of the drug (caused by the THC apparently), and according to the World Health Organisation “is generally well tolerated with a good safety profile”, and may even have benefits in the treatment of epilepsy and other health issues.

I’m waiting to see how this trend spreads out further than London, and wonder if it will take off in smaller towns like Lymington some day, along with all the products being launched containing CBD such as drinks, mints and moisturisers.  (As an aside, I’m also expecting to see reports of crooks supplementing something innocuous like vegetable oil in place of the premium £20-plus for 10ml prices being charged for the real CDB-infused oil).

I must admit perhaps to sometimes feeling a little cynical about all these attempts to “relax and be calm”, whilst still holding the foot on the accelerator, and also about the need to keep stuffing more things into our coffee.  But then I guess if you don’t have much access to our wonderful Lemana roasts, you might just need the addition of a little CBD.........(kidding, and we’re not implying any support or otherwise for CBD through this article).